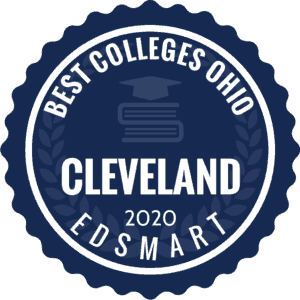 The city of Cleveland, Ohio, has a rich history as a center of commerce. Today, it not only boasts being a hub of transportation via air, train, and bus, but it is the home of the Historic West Side Market, three major sports teams, and the Rock and Roll Hall of Fame & Museum. This blend of history and fun draw a rich mixture of people from all over the world to Cleveland. If this sounds intriguing to you, then Cleveland’s colleges may be the right places for you to look for your post-secondary education.

If you are not sure which area of study you would like to pursue, yet, Cleveland has options, including Cleveland State University, right downtown. If you are searching for something in the arts, research, music, or teaching, you can also find specialty institutes right in the city to serve your educational needs and interests.

The state of Ohio wants to help students who would like to attend school from out of state, too. It participates in the Midwest Student Exchange Program, which allows students from participating states to pay no more than 150% of the in-state tuition at another participating state’s colleges or universities. See if you could take part in this program by visiting https://www.mhec.org/programs/midwest-student-exchange-program.

Cleveland’s population is just under 400,000 people, so it is large, but not overwhelmingly so. If you are looking for a place where there is always a sporting event to attend, a concert to enjoy, or history to learn, then Cleveland is a strong candidate in your search for finding a college education.

The Best Colleges in Cleveland, Ohio ranking is based on four main data points in four categories:

Each data point is ranked with equal weight. Schools received a weighted overall ranking score for each individual point mentioned above–100 being the highest score possible.

In the case of a tie in scoring, the average net price was the determining factor for which school received the higher rank–the lower the net price, the higher the ranking.

All data was gathered from the National Center for Education Statistics website, College Scorecard, Payscale, and school websites.

Case Western Reserve University is a small, private, four-year university with less than 5,000 undergraduate students. This means admissions are fairly competitive. It has a grade of A+ from Niche.com and is ranked as #2 in Best Colleges Ohio. Niche.com gave it high scores for academics, value, and diversity, but much lower scores in athletics, campus, dorms, and campus food. While expensive to attend, with its variety of programs and high retention and graduation rates it is one of the best colleges in Cleveland Ohio. Popular majors for students at Case Western Reserve University are Bioengineering and Biomedical Engineering, Mechanical Engineering, and Computer Science.

Cleveland State University is a large public university with over 17,000 undergraduate students. Because they are a state school and much larger than some colleges in Cleveland Ohio, they have a 90% acceptance rate. Niche.com has given this school a grade of B, based on high scores for location and diversity but average scores on other categories. They have ranked Cleveland State University #8 in Top Public Universities in Ohio. Popular majors at this school include Psychology, Medical Technician, Nursing, and Business.

This school also has programs for graduate students. They have almost 4,300 graduate students, over half of whom are studying part-time. Popular programs offered by this graduate program include Business, Electrical Engineering, Law, and Social Work. A small number of these are available online and through distance education.

The Cleveland Institute of Art is another small (less than 650 undergraduate students), private college. Niche.com has graded them with a B-, based on high scores for diversity but low scores for campus, as well as average scores in other categories. They are ranked #33 Best Colleges for Design in America as well. Students at the Cleveland Institute of Art major in Industrial and Product Design, Illustration, Animation/Video Graphics/Special Effects, and Health Professions, as well as over ten more areas of study.

The Cleveland Institute of Music is a small, private college with less than 250 undergraduate students. Because it is so small and extremely specialized admissions are fairly competitive. Niche.com has given this school a B grade, based on high scores for diversity and student life, but average scores for academics, value, professors, location, and safety. The Cleveland Institute of Music has been ranked #15
of 138 Best Colleges for Music in America. It only offers one major program, so all students study Music Performance.

With nearly 200 students, the graduate program at this college is only slightly smaller than the undergraduate program. There are two areas of study for graduate students at the Cleveland Institute of Music – Music Performance and Music Theory and Composition. Both are only offered on-campus.

Not to be confused with the University of Notre Dame, Notre Dame College is a small, private Catholic school. It has less than 1,300 undergraduate students, but does maintain a high acceptance rate. Niche.com gave it a C- grade, due to scoring high in diversity but low in most other categories, and very low on campus and student life. Popular majors at Notre Dame College include Nursing, Business, Political Science/Government, and Early Childhood Education. It has been ranked #244 of 1692 in Most Conservative Colleges in America.

With less than 170 students enrolled in graduate studies, the population of graduate students is much smaller than undergrads at Notre Dame College. Popular programs include Special Education and Teaching as well as Educational Administration. All of the graduate programs offered by this school are available online and through other forms of distance education. All graduate students are considered to be attending part-time.

Cuyahoga Community College is one of the best universities in Cleveland, Ohio, for students looking for a program that is affordable and flexible. It is a two-year public college with over 7,000 undergraduate students. Niche.com gave it a grade of C+, based on high scores in diversity, location, and safety, but low or average scores in all other categories. The most studied majors at Cuyahoga Community College are Liberal Arts and Humanities, Nursing, Business, EMT Paramedic, Hospitality and Tourism Management, and Information Science.

Bryant & Stratton College Cleveland is another school that is part of a more extensive network of campuses. It is a for-profit college with just over 100 undergraduates. Niche.com has given it a grade of C+, based on high scores for safety and location but low and average scores for everything else. Popular majors at Bryan & Stratton College Cleveland include Business, Criminal Justice/Law Enforcement Administration, Medical Assisting, and Medical Secretary. 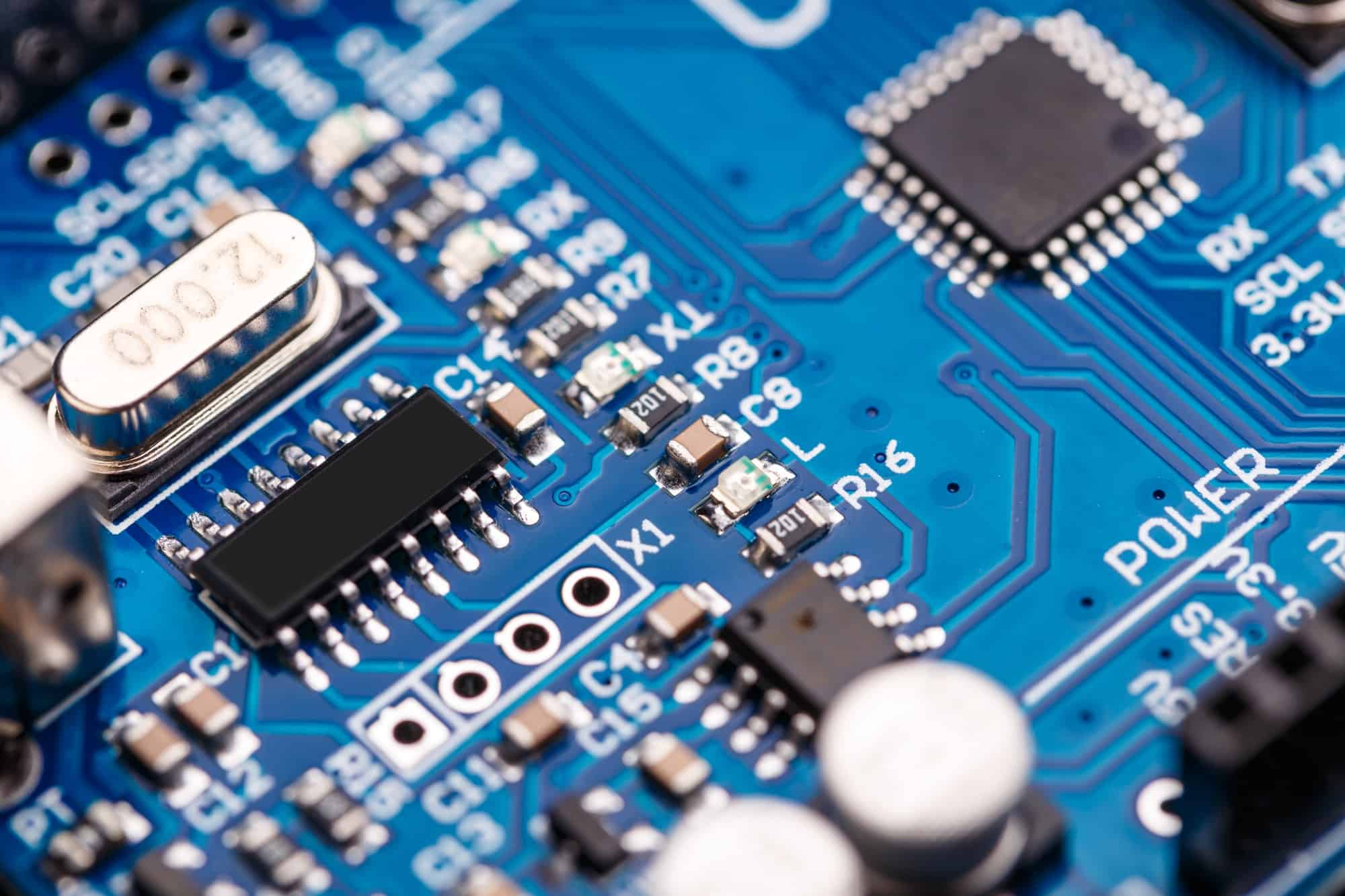 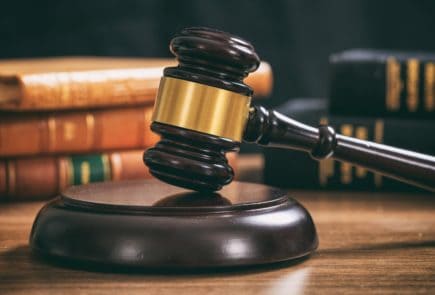 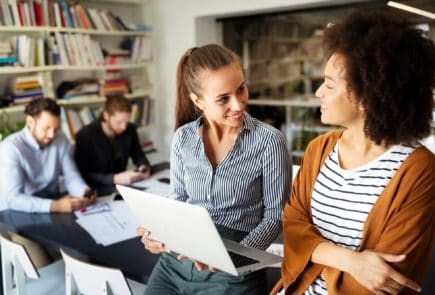