Students often don’t realize that by transferring colleges, they greatly lower their chance of graduating in six years by 87%. The costs associated with transferring make it more difficult for students to graduate within the normal time-frame. According to a study by the National Center for Education Statistics:

Loss of credits is heavily detrimental to a student’s pockets and time-frame with the student having to retake classes for credits earned at their previous institution. Student’s who are looking for a college should have first-year retention rates as a high priority on their college checklist.

For colleges, the cost to recruit a student is $2,433 for private and $457 for public colleges. Colleges take a financial hit when students transfer. Beyond the immediate financial effects, students transferring out of a college can impact the graduation rate of the college. Lower graduation rates lead to less federal funding and less than enticing numbers for prospective students.

Colleges that struggle with retention rates can learn from their counterparts who are doing well. To that effect, the team at EDsmart has put together a list of the top 10 historically black colleges according to retention rate after reviewing data for 84 HBCUs. We have also included graduation rates and degrees awarded as a measurement for parent and student consideration. 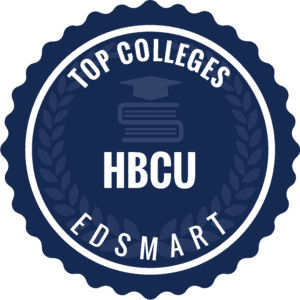 Founded in 1881, Spelman College is a prestigious, highly selective, liberal arts college that prepares women to change the world. Spelman empowers women to engage the many cultures of the world and inspires a commitment to positive social change through service.

Founded in 1866, Fisk University is a leading private, liberal arts school that is steeped in tradition and history, yet dynamic and contemporary to meet the challenges of the 21st century

Founded in 1867, Morehouse College is a private, all-male, liberal arts that strives to produce academically superior, morally conscious leaders for the conditions and issues of today.

Founded in 1887, FAMU is the third largest historically black university in the United States by enrollment. It has been recognized for its commitment to providing pathways for social and economic opportunity.

Founded in 1891, Elizabeth City State University offers baccalaureate, professional, and master’s degrees for a diverse student body. ECSU’s is committed to promote economic, social, and environmental progress for the people of northeastern North Carolina, the state, and the nation.

Founded in 1869, Tougaloo College is an enduring and nurturing community that values life long learning. The College prepares students to be imaginative, self-directed, lifelong learners and mindful thinkers, committed to leadership and services in a global society by offering a high quality liberal studies program.

Founded in 1856, Wilberforce University was the first college to be owned and operated by African Americans. Wilberforce offers free tuition for first-time undergraduate, low income students who qualify for the Wilberforce Promise.

Founded in 1896, Oakwood University has a strong faith-based mission to transform students through biblically-based education for service to God and humanity.  It is owned and operated by the Seventh-day Adventist Church.

If any of the above information is incorrect, contact [email protected] Please send at least two online references for us to fact-check. All information has been gathered from the sources above.

Congratulations on making the EDsmart Top 10 List! Feel free to add this badge to your site to show your students your accomplishment. 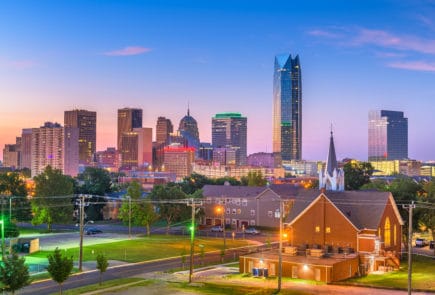 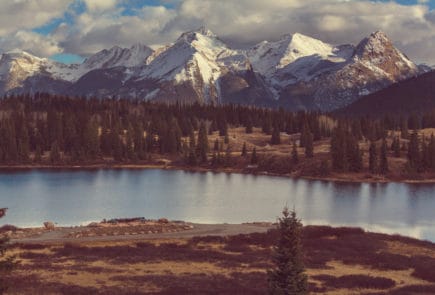