What declining college enrollment means for the future of higher education

Colleges Where Acceptance Rates Have Decreased the Most Since 2001

This One Thing Determines Academic Success

Successful students have one thing in common - it's not IQ

Made it to the top of your class because of your natural brilliance? Your innate ability to understand complex equations? A recent study released by psychologist Arthur Poropat at Australia’s Griffith University, says otherwise.

Despite popular belief, a student’s IQ is not the primary component of academic excellence. Brains and book-smarts don’t always go hand in hand.

The first IQ test was created in 1916 as the basis for the Stanford-Binet Intelligence Scales. This test measured intelligence and cognitive abilities in children and adults for placement in special education programs. “One way or another,” said Poropat, “intelligence tests were always designed to measure academic performance, and personality tests never were.”

Discipline. Discipline is the Key.

Conscientious people are disciplined at achieving their goals. A good mixture of discipline and open-mindedness are highly correlated with academic success.  Open-mindedness relates to curiosity and acceptance of new/different ideas. In fact, personality traits like curiosity seem to be as important as intelligence in determining how well students do in school. Curious, disciplined people have the desire to try and try again. This persistence begets academic success.

Poropat’s findings have troubled psychologists who have always believed academic success is determined by intelligence–teachers, on the other hand, know that it’s nothing new. Educators are able to more easily distinguish traits apart from intelligence that can indicate a student’s ability to succeed. Openness to new ideas is one of them. How often do high intelligence and motivation overlap?

“We intuitively think that [openness and intelligence] ought to go together,” said Poropat. “But what it seems to be is that they’re not the same thing, and what matters is how one apply these qualities — if you’re not interested in deep learning, no one’s ever going to see the extent of your intelligence.”

Natural-born geniuses won’t cut it. According to Stanford University psychologist Carol Dweck, people either have a fixed or growth mindset. Those with fixed mindsets believe that intelligence is innate and unchangeable. Those with growth mindsets see intelligence as something that can be honed and refined. The growth mindset doesn’t lend itself to fearing failure, but embraces it as a step to success.

Beyond fixed and growth, there is the “grit” mindset, a mindset that psychologist Angela Lee Duckworth uses to describe perseverance and passion for long-term goals, as seen in the video below. While examining at study habits of Scripps National Spelling Bee contestants a few years ago, Duckworth saw that deliberate,concentrated practice indeed does make perfect. The more time a contestant had spent on focused study, the further they made it in the competition. No matter the contestants’ likes, dislikes and personalities, the best spellers just persisted–the definition of grit.

Develop conscientiousness. The best way that teachers can help students change their academic success, or students can help themselves, is to change their behavior. This change of behavior expands well beyond the classroom. Poropat proposes that this is where work meets real life.

Poropat doesn’t claim that brilliance is worthless nor that a personality-based college admissions system should replace the current. Rejection letters should not be based on something so subjective and bias-latent as personality assessments.

Maybe its’ time for a shift away from the school of thought that aptitude is the root and attitude is only a branch of success. True, it does take more than mere perseverance to make way in quantum physics, but pure genius may be no more a deciding factor of success than a “can-do” attitude, Becoming a genius may not be possible, but anyone can enhance their “grit” — a worthy ambition. 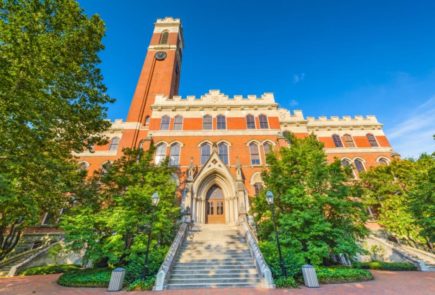 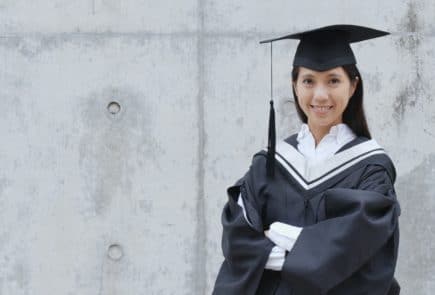 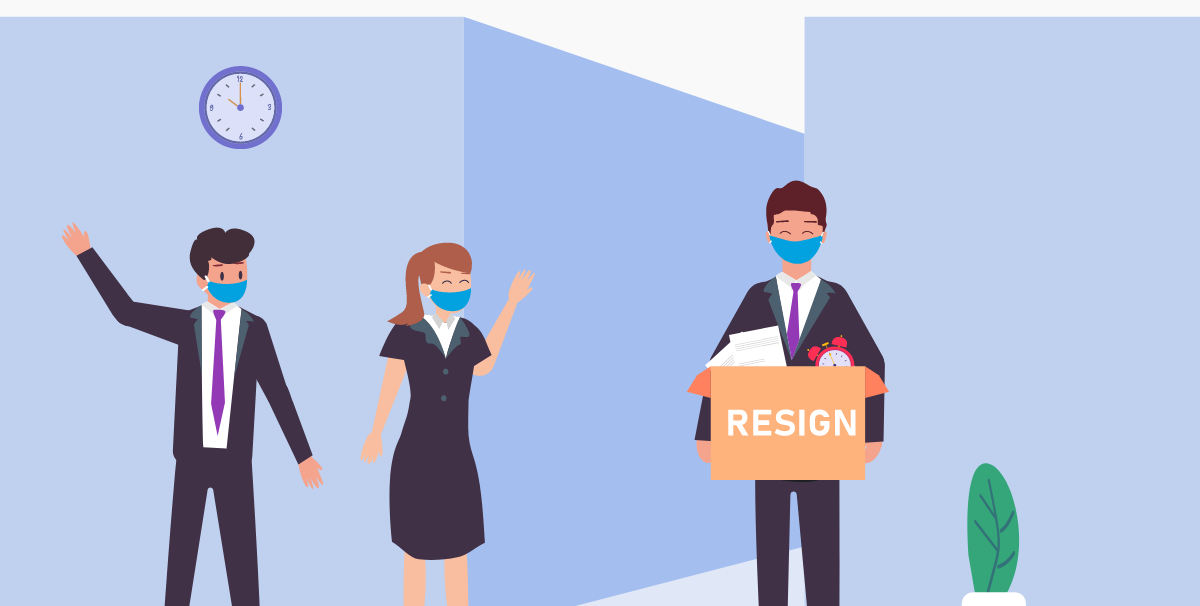