Financially savvy business school students seek the best ROI on their MBA investment. ROI for the MBA comes in the form of higher salaries and bonuses. Virtually every MBA graduate achieves a positive ROI on their investment. Salary percentage increase is a positive indicator of the value of an MBA for both student and employer.

According to a new study from the Graduate Management Admission Council (GMAC), the MBA degree translates into a 90% increase in median salary.

What does that look like in real dollars? If a student starts business school at $70,000 per year salary, they’re likely to finish with a $130,000 offer. If a student is worried about the debt an MBA would accumulate, theoretically, the tuition debt can be paid off in three years.

The MBA vs. Specialized Master’s Degrees

A 2015 survey by TopMBA.com showed that students were interested in the following MBA options:

Two main factors drive students to pursue the Master’s in place of the MBA:

The choice for graduates is between instant results of the specialist’s Master or find a job and wait to attain an MBA. Since MBAs have more work experience, their salaries tend to be considerably higher. According to the 2015 GMAC Corporate Recruiters Survey Report, median starting salaries for MBA graduates in the U.S. is $100,000. The report also shows that specialized Master’s graduates earn a median $64,300 annually in the U.S. Either degree will result in salary increases but over the long-run, the MBA amounts to a much larger increase over a shorter period of time. 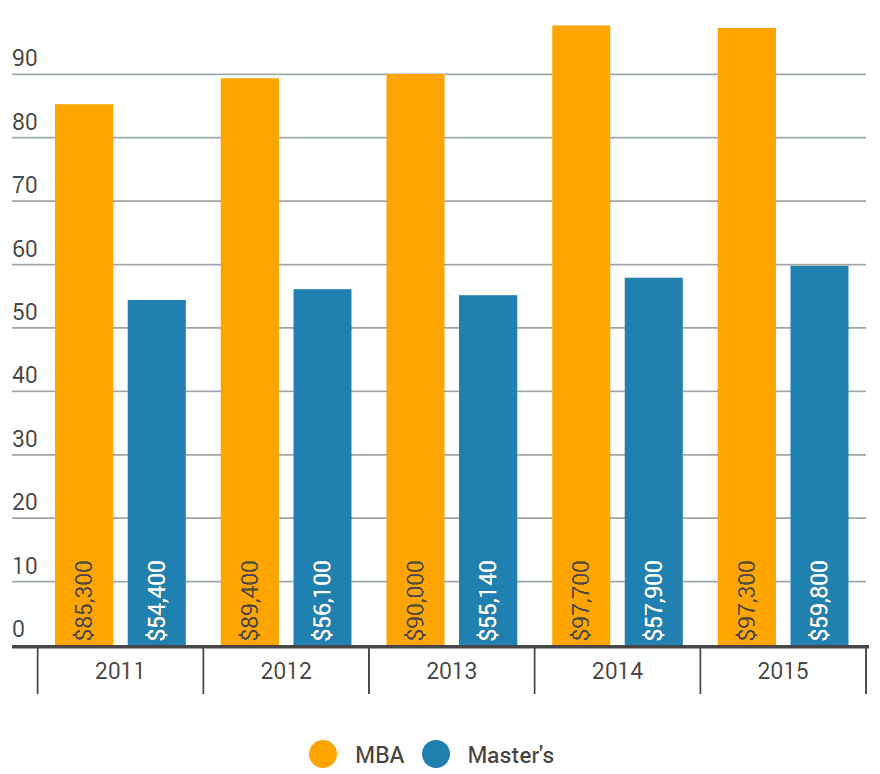 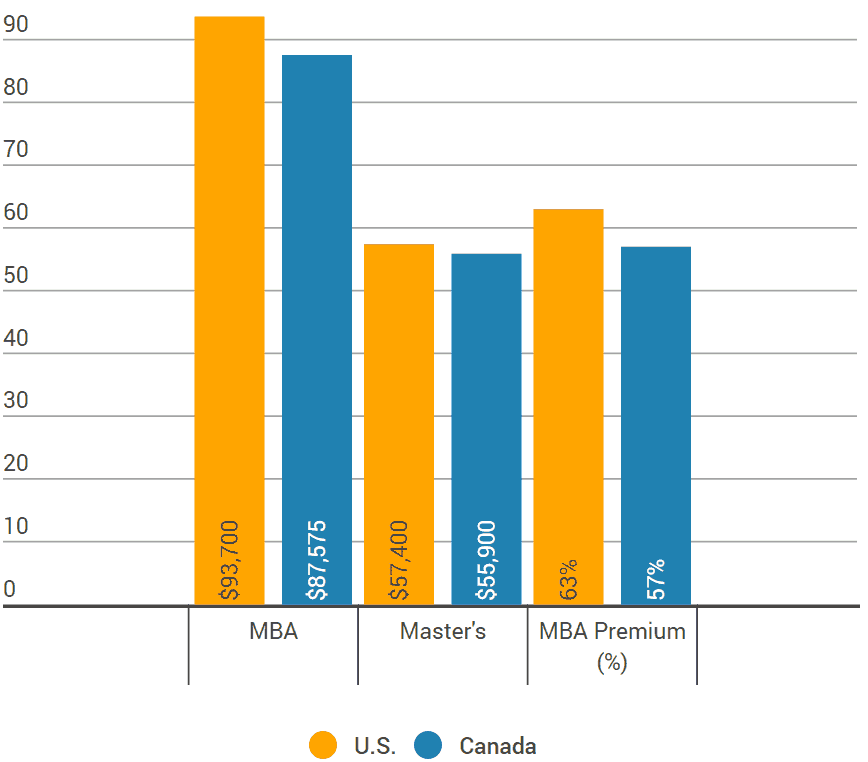 For those deciding between the MBA and Master’s, the question can be simplified by deciding how much ROI one would like to attain.

The list below shows the top 20 business schools with the highest post-MBA salary increases.

with the Highest Post-MBA Salary Increases 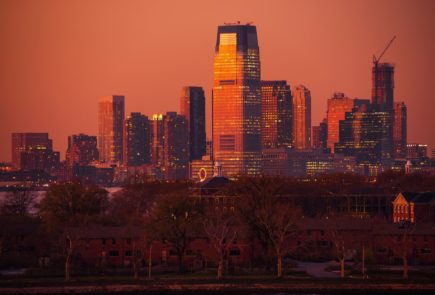 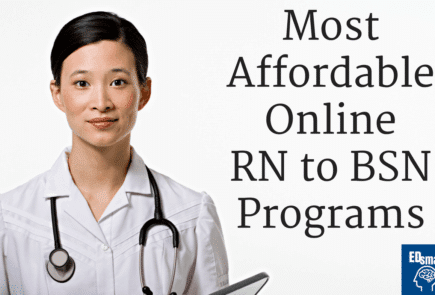 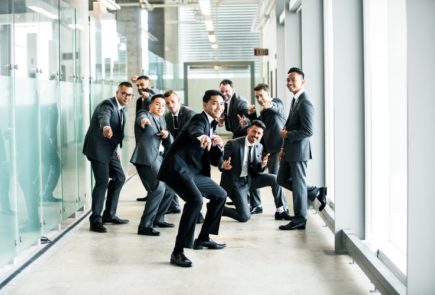 The Most Affordable Online Master’s Programs 2023